Bruce Cassidy has been named the 28th Head Coach of the #NHLBruins: https://t.co/cO4F8uxskO pic.twitter.com/vpOK2ecEKL

Remember that episode of The Office where Dwight gets a promotion from “assistant manager” to “assistant to the manager”? Bruce Cassidy just got the Dwight treatment.

The Bruins formally removed the “interim” tag from his coaching title and announced this morning that Bruce Cassidy is officially their guy. He went 18-8-1 as HC to finish the regular season after the B’s canned Claude Julien. It was enough to avoid another late season collapse and get Boston back into the post season.

What’s more is that the boys looked fired up to play for Brucey. The offense opened up, the pace picked up, the product got more entertaining. With a little more talent injected into the roster the Bruins have a shot at being even more explosive with the way they were trending under Cassidy.

So even though the announcement comes as no surprise to most it’s still a great story for him and the team. Stability and consistency will carry over into next season and from a fan perspective Bruce is a great interview post game. Very blunt, to the point, and seems like a genuine guy. I think it’s safe to assume the Bruins will now go 82-0 and Marchand and Pastrnak will both score 50 goals each next year with a full season in Bruce’s high flying offensive attack. 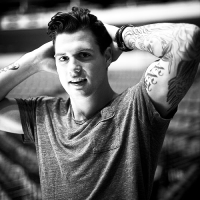 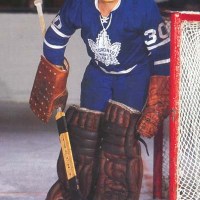 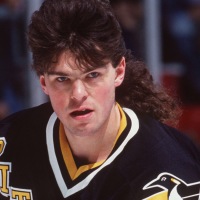 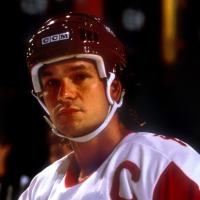