Not a shocking development but this kinda sucks. And not just because it’s not the best look for the Bruins. I’m just not of the school of thought that you handle first round 23-year-old goalie asset, that have been in your organization for the past 5 years, this way.

But rules are the rules. Subban had to clear waivers to go back to Providence after Anton Khudobin had won the backup job in camp. The B’s rolled the dice and lost. It’s not like Subban had done much to instill a ton of confidence in him. So it wasn’t much of a surprise:

Can't imagine some one doesn't grab him. Potential is there. https://t.co/THkThf8haM

Some one was going to grab Subban on the wire. You have to think the Bruins at least attempted to trade Subban at some point in the past few months in an attempt at some sort of common sense? You would hope they did anyway.

Instead, while Vegas was out wheeling and dealing with the entire league all summer the B’s have now sent the Golden Knights two players, Colin Miller and now Subban, for nothing.

My dream scenario would have been Sweeney, forecasting Subban as a potential waiver wire casualty, finding a way to move him in a package with Matt Beleskey. A similar way the Florida Panthers moved Lawson Crouse to Arizona to help unload the dead weight of Dave Bolland’s deal. Obviously that wasn’t the case here.

Time will tell how this all plays out for Malcolm Subban. He’s gotta beat out Calvin Packard for the backup job and I think he still has the ability to do it despite his previous nightmare showings in the NHL.

So while I love what Sweeney is trying to build in Boston, the asset management side of his tenure continues to make me scratch my head sometimes. 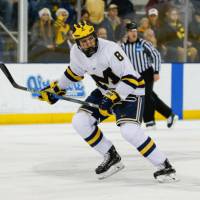 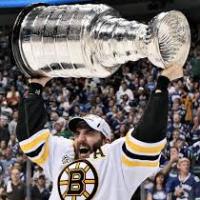 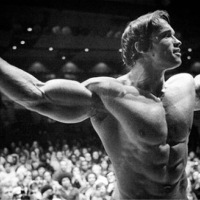 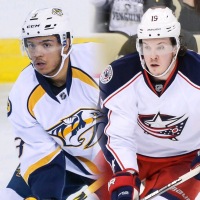 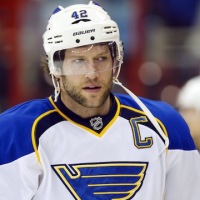 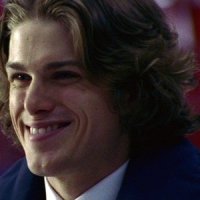